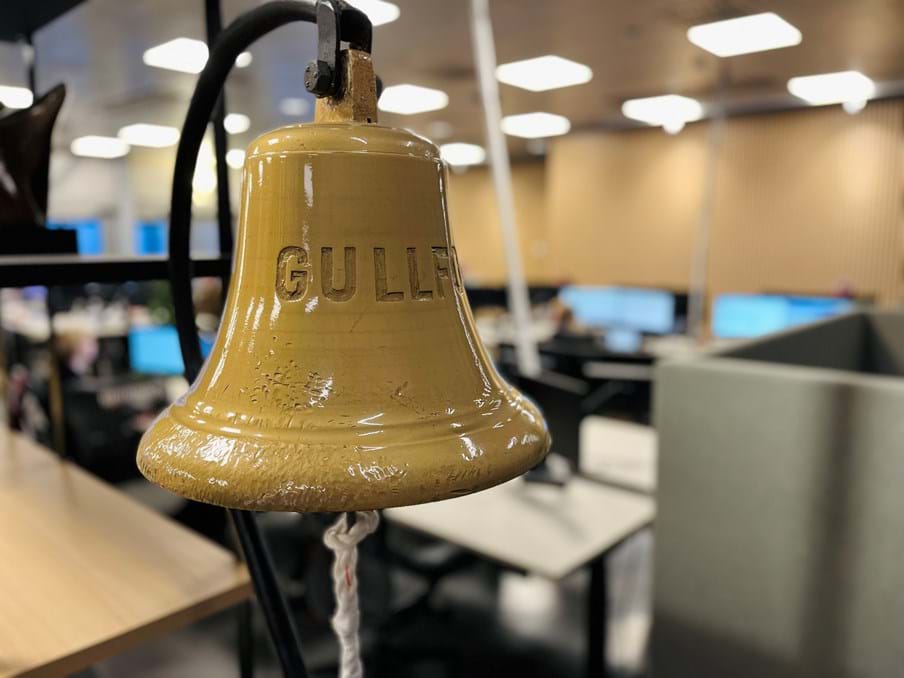 Eimskip celebrates its 109th anniversary today, January 17, and as usual, the Company honors staff who have reached 25 years of service with Eimskip’s Golden Badge. The Golden Badge was first presented on January 18, 1964, in connection with the Company’s 50th anniversary. Since then, employees who have worked at Eimskip for 25 years have been honored in this way.

Since the beginning, 508 employees have received the Golden Badge. Today 19 will be added to the group, 13 in Iceland and six from other countries, making the group 527 people.

A very diverse group of people work at Eimskip, from over 40 nationalities in 20 countries, and every single employee is an important link in our operations. The delivery of the Golden Badge is a valuable tradition, and we are extremely proud of how many people reach this high seniority at Eimskip.